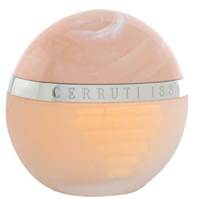 Cerruti 1881 by Nino Cerruti was launched by the design house in 1995 and became a classic of this designer’s house. It is classified as a sharp, flowery fragrance. This feminine fragrance possesses a blend of blooming fresh cut flowers and linen. The perfumer chose a “fleur de lin” note that is Nino Cerruti’s signature flower.
R 1 095.00 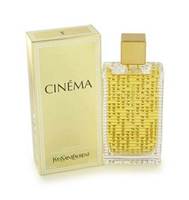 Cinema Perfume by Yves Saint Laurent will make any woman feel like a glamorous star.

An invigorating blend of clementine, almond tree blossoms and cyclamen form the romantic top notes. The heart of the fragrance reveals jasmine, peony and amaryllis.

The dry down is warm, opulent and balsamic with sensual amber, musk and sweet powdery vanilla. 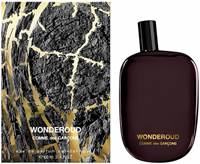 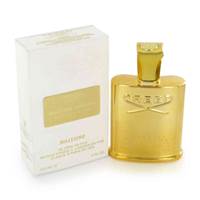 Creed Millesime Imperial Gold is a light and invigorating fragrance for men and women, evocative of the citrus groves and beautiful seaside landscape of sunny Sicily. As versatile as it is beautiful, Creed Imperial Millesime can be worn by men and women for any occasion. Launched in 1995 it is warm and romantic with crisp citrus and soft flowers wafting on sweet salt air, Imperial Millesime transports you to a world of opulence and luxury. Top notes of fruit and sea salt; middle notes include lemon, bergamot and mandarin orange drying down to musk, woody and marine notes.
R 4 150.00 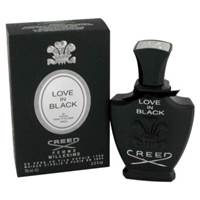 Creed Love in Black is a fragrance for women created by the house of Creed in 2008. Inspired by former first lady Jacqueline Kennedy, the fragrance is composed of ingredients from the places this intriguing and unforgettable woman loved and visited. The flacon is created from black sand like that of the Greek Isles where she wed a legendary shipping tycoon. Creed Love in Black was released on the 40th anniversary of that wedding. This fragrance explodes with aromatic flavours the moment it touches your skin. With top notes of night blooming wild flowers, violet and cedar, heart notes of iris, clove and musk and bottom notes of rose and blackcurrant.
R 3 500.00 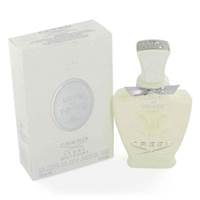 Creed Love in White is an oriental floral female fragrance. Inspired by Olover Creed’s love of sailing, it symbolises the brilliant sensation of freedom with the feeling of marine harmony and brings ingredients of rare quality from five continents of the world. Love in White features top notes of orange zest then blending into Tonkin rice, iris, white jasmine, magnolia, daffodils and rose. It finishes off with notes of sandalwood, vanilla and ambergis. It is the first Creed fragrance ever to debut in the USA as opposed to France. On the night of November 16, 2005, the exterior lights of the Empire State Building were pure white in honour of the debut of Love in White.
R 3 700.00 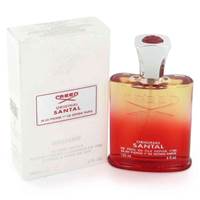 Creed Original Santal is a woody oriental fragrance for men and women inspired by the royal and spiritual splendour of India. Oliver Creed for the first time looks to Asia for inspiration and combines the essence of royal sandalwood trees from India with other pure elements known for sublime scent, spiritual strength and calming powers. They include red pencil cedar from Virginia, benzoin from Thailand, mandarin from Sicily, plus wild neroli, orange wood, infusion of vanilla and ambergris. The result is sensational, a fragrance that retains its warmth and depth but is piquant and punchy at the same time.
R 4 150.00 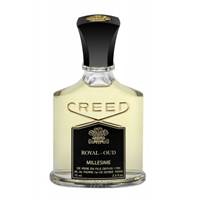 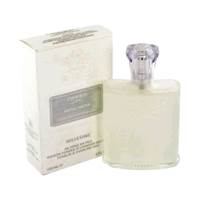 Creed Royal Water is a dry and clean understated classic fragrance created as a tribute to the next generation of royals. With its versatility and regal appeal, Royal Water is a fragrance that appeals to both men and women alike. Fresh and cool it captures the glamour, energy and power of tomorrow’s international newsmakers. This invigorating celebration of the spirit opens with a fresh citrus infusion with peppermint, followed by juniper berry and basil and the base notes are musk and ambergris.
R 5 195.00
top