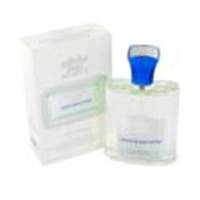 Creed Virgin Island Water was inspired by a sailing adventure Oliver Creed had with his son, Erwin near Ginger Island, an uninhabited xanadu in the Virgin Islands. This unisex fragrance has top notes of copra (the white inner flesh of the coconut), lime, white bergamot and mandarin orange: middle notes of hibiscus, ginger, ylang ylang and Indian jasmine and the base is composed of musk, sugar cane and white rum.
R 3 500.00 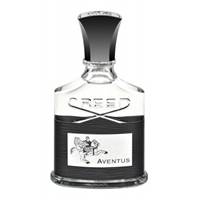 Creed Aventus, a fragrance for men (and adored by women) celebrating strength, power, vision and success. The unrivalledAventus is a worldly blend and must- have for the man who savours a life well lived. Royal but not imposing, it is made with ingredients hand selected worldwide. The result is a work of excellence. TheAventus bottle is sleek black leather around a classic Creed bottle in the ‘flask’ design. The silver emblem of horse and rider evokes unbounded adventure and spirit. The fragrance opens with a composition of the finest blackcurrant, Italian bergamot and French apples with a burst of royal pineapple. The heart consists of exquisite roses with a complement of dry birch, Moroccan jasmine and a hint of patchouli. The dry down is musk with a touch of oak moss for depth, then ambergris and a dab of vanilla.
R 6 695.00 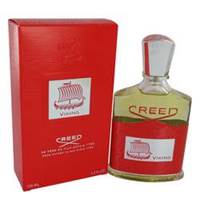 Viking by Creed is an utterly masculine fragrance launched in 2017. The orange on the flacon really catches ones attention and it even features the image of a Viking ship.

Top notes include pink pepper, black currant and bergamot. Fruitier notes make up the middle along with rose, salt and driftwood.

Sea salt, sandalwood, oak moss and ambergris are the notes at the base. 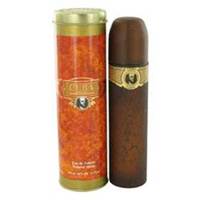 Cuba Gold is an ultimately masculine scent inspired by the Cuban cigar. It is a luxurious blend of orientals with a blend of florals.

This masculine aroma is sophisticated with an exotic touch of bergamot, lavender and a manly blend of woods and jasmine. 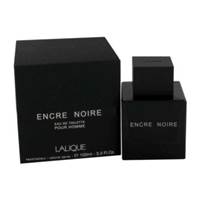 Encre Noire by Lalique was created in 2006. An earthy magnetic woodsy fragrance that will give you great pleasure to experience.

It is a dark, dramatic men’s fragrance, literally named after “black ink,” which you won’t want to give up. It will capture your attention and keep it.

Top notes of vetiver and cypress immediately draw you into the woodsy appeal of this fragrance. The heart is comprised of both Haitian and bourbon vetiver notes, which fade into earthy bottom notes of musk and cashmere wood.

This is a sophisticated, masculine scent with a personality all of its own. 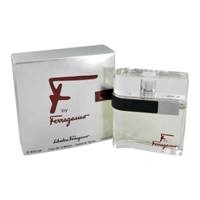 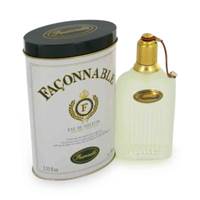 Faconnable for Men - a refreshing, spicy lavender, ambery fragrance, was launched in 1994. Top notes are composed of orange blossom, mint and mandarin orange, followed by notes of jasmine, rose and geranium with base notes of sandalwood, amber and musk.
R 1 195.00 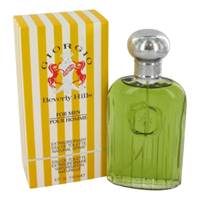 Giorgio for Men by Giorgio Beverly Hills is an oriental woody fragrance launched in 1984. Top notes of orange, aldehydes and bergamot, followed by a heart of patchouli, amber, carnation and cinnamon and base notes consisting of benzoin, honey, oak moss and vanilla.
R 495.00 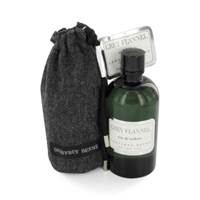 Grey Flannel by Geoffrey Beene was created in 1975 and is a luxurious oriental, woody fragrance for men. It consists of a blend of lemon, orange, violet, cinnamon and rose and is accompanied by woody notes of oak and sandalwood.
R 550.00 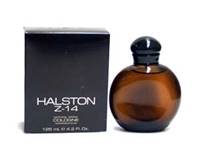